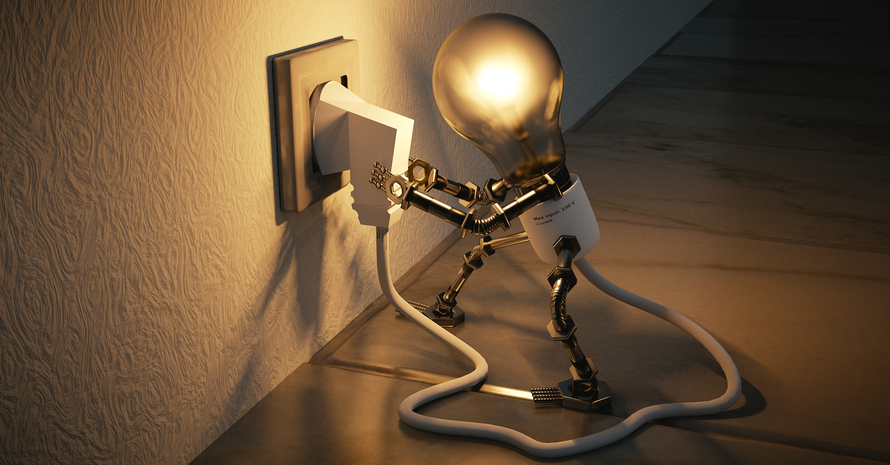 The basis for the implementation of the three-stage feedback system is to resign from emphasizing the control function of observation, in favour of developmental feedback, so crucial for the functioning of the school and the team employed in it.

Class observations are probably one of the most stressful parts of the teaching profession and academic management. They are associated with stress, control and often with the preparation of documents, which may be perceived by teachers as unnecessary. The general reluctance of teachers to class observation is associated with the perceived controlling purpose of teaching evaluation rather than the evaluation itself (Elstad et al., 2015). Perceiving class observation as a tool for teacher assessment, instead of a supportive, developmental approach based on extensive and supportive feedback, is the reason for the psychological fear of “face threatening act”. Often, teachers do not know the purpose of observations and are not sufficiently supported by developmental feedback. The purpose of this article is to present a three-step approach to feedback after observed lessons as a concept individually adjusted to the observed teacher’s needs. It is based on the assumption that the success of evaluation and accountability systems depends on perceptions held by those individuals affected by the evaluation, and on their acceptance of the system (Tornero and Taut 2010, 133).

Regardless of the type of observation, whether announced or not, the majority of teachers are stressed when observed. Even if its final result is not used for this, teachers can perceive it as a control method, which in turn can cause uneasiness. Therefore, the first task of an observer should be to make an effort to reduce the stress levels of an observed person. An academic manager who leaves a teacher without giving feedback, leaves him/her behind a wall of doubt and with a sense of uncertainty. As a part of the three-stage approach to the feedback model, pre-feedback plays the role of stress reducer, i.e. short, positive feedback provided to the teacher on a piece of paper before we leave the classroom. It should be one short slogan referring to the observed class, such as “good time management”, “great choice of exercises”, “effective control of students’ attention”, “excellent warm-up”, “clear instructions” etc. The purpose of this action is to lower the level stress felt by the observed person and evoke, even to a minimal extent, a sense of accomplishment that will allow the teacher to bring the lesson (or further lessons) to an end in a good atmosphere. Giving pre-feedback in this form from the beginning works on the strengths of the teacher, giving him energy to develop and change for (even) better. Pre-feedback, in addition to being a form of appreciating the teacher, is also a way to direct the observer’s thoughts to positive paths.

The stimulation of positive post-observation association is extremely important for the effectiveness of the entire feedback process. Too often, instead of “good job!” we hear a negative message in our work, or only areas for improvement. Therefore, before we talk to the teacher, we must be well-prepared. From my point of view, feedback is a prepared and thoroughly written mind map, i.e. an ordered graphic set of what happened during the lesson. In the concept of three-stage feedback, the feedback mind map acts as a tool in which all areas that the observer drew attention to during classes are marked.

The map construction is based on the “bottom-up” approach. In the first place, the observer lists the main areas of observation (purposes). In the second step, smaller categories (measures / features) are defined for each of these areas. The model feedback mind map consists of five areas : goal, group, lesson, summary & feedback and “extra”:

Colours are an inseparable element of the map, consistent with the colours known from formative assessment – green indicates areas that deserve praise, yellow indicates elements that need to be worked on, or those that require additional explanation on the part of the teacher, and red areas that need to be clarified or eliminated. Colouring has its order. Just as the map was constructed using the bottom-up technique, we colour it top-down. We start with smaller areas by giving them an individual assessment (colour). When all the elements have been coloured, we look at what colour dominates in a given area. In a situation where most of them are of one colour, we shade the entire area precisely to this colour. For example, when each of the elements of a given area deserved to be appreciated (so we have only green bubbles), we get a clear message that the analysed area of classes is a very strong point of the observed teacher (and therefore also deserves a green colour). The situation changes slightly when we have several colours within one area. Then we try to “average” the assessment of the area (with appropriate weights for individual elements). This can be approached purely mathematically by giving weight to individual bubbles in advance (so that the weights add up to 1). The map created in this way gives us a ready and clear picture of the areas that came out well and of which the teacher should be proud of, but also those ones that need to be thought over, discussed or finally improved. A well-prepared mind map becomes a ready-made scenario for a post-observation meeting. What’s more, it is an additional element of work on teacher development, who after the meeting receives precisely drawn areas for development or improvement, making it easier for him to remember what to look for in order to improve his work. By the way, it is absolutely necessary for an academic manager to respect the time of the teacher and their own, and must be prepared for the post-observation meeting, which helps to build relationships of mutual respect within one organization.

The last step of feedback

The pre-feedback and the drawn, coloured mind map give the observer substantive comfort and a sense of preparation for an interview with a teacher. The correct identification of areas for praise and possible improvement is an excellent base for the last element of the three-stage feedback, i.e. post-observation meeting. Its effectiveness is strictly dependent on compliance with the principles of Nonviolent Communication (NVC). The idea of Nonviolent Communication, which he first described in a book with such a title Marshall B. Rosenberg, consists in resigning from the assessment of other people’s behaviour and communicating their needs and looking for the needs in the interlocutor’s statement. Nonviolent Communication, in addition to giving negative feedback, also teaches you how to express gratitude / praise and how to receive gratitude / praise. It is desirable to follow the following rules to ease the process of post- observation meetings:

An atmosphere of trust

In principle, the feedback meeting should not go beyond trying to find an agreement for the common good of the observed person and the observer. The starting point is the attitude, which should express a desire to communicate from the beginning. It is good practice to talk in a sitting position, next to each other, and not, as is often the case, opposite, which could be seen as a confrontation.

“What happens in Vegas, stays in Vegas”

You must contract before starting the conversation. It is worth arranging even obvious things – from the time we have for the conversation to how it will look after explaining the principle of “Las Vegas” (what we talk about during the conversation stays between us). This approach gives a sense of security to both the methodologist and the teacher. What’s more, ensuring confidentiality also supports a sense of mutual trust.

Division 70:30 is the so-called magical proportions of a good post- observation conversation. During a post-observation interview, an observer should strive to make the teacher speak for most of the time. Of course, the proportions will always be variable dependent primarily on the knowledge and experience of the teacher and their methodology and on what lesson is discussed. The effect of the conversation will, however, be more measurable if during the conversation you can keep the abovementioned proportions. It is good practice to use opening questions such as ‘What are you most proud of?’, ‘Is there something that you think needs improvement?’, ‘What can we do about it?’. Looking at the mind map, it often turns out that after such questions you don’t have to add anything. Usually, teachers are aware of their work. Let us strengthen this awareness, therefore.

We can provide feedback using the sandwich model. Then we start the conversation with positive information (it may result from pre-feedback). Then we move to areas that need improvement. We end the conversation as we started (something “plus”) so that the tone of the conversation is positively remembered by the observed person.

A positive, open-minded approach to other people always helps. Always.

Time is precious. For both sides

The feedback should be concise and precise. To achieve this effect before the interview, you can ask the teacher to think about the lesson areas he is proud of and which should be improved. Good preparation of both sides of the conversation allows you to avoid moments of silence or departing from the main thread of the conversation. As a result, we naturally receive the desired ratio of 70:30. Of course, the control of the conversation is the responsibility of the observer, who should intervene to put it on the right track as soon as he/she sees the risk of insufficient discussion of the areas previously identified as crucial. The questions listed below might be a helpful guide in conducting the post- observation meeting:

It should be remembered that the presented three-step approach to feedback, as a concept of developmental feedback tailored to the recipient, is only a tool to overcome the natural resistance to observations. Its effective implementation requires an individual reference to the regulations that apply in a given school. Another thing is that the academic manager must have a thoughtful overall observation process – from whether they go with the thesis or not, through what they would like to happen after the observation, what expectations they have of themselves and what the teacher wants, on feedback (its form, time it will be given) ending. Hence, the basis for the implementation of the three-stage feedback system is to resign from emphasizing the control function of observation, in favour of developmental feedback, so crucial for the functioning of the school and the team employed in it. Only such an approach will break down barriers on both sides and make both the teacher and the observer discover the value of a well-conducted class observation. 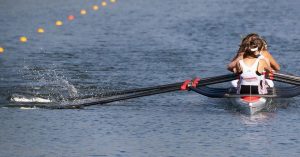 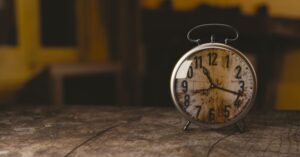 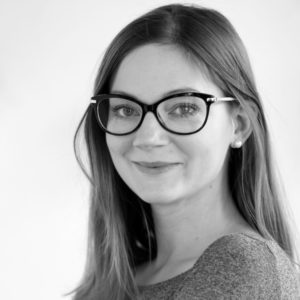